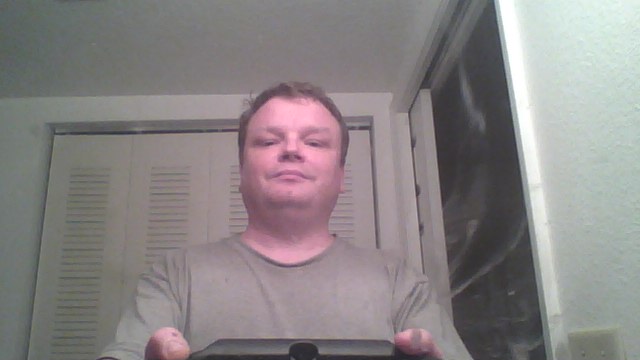 THE CUT-IN WORLD OF
CHRIS WOLVIE

Chris Wolvie, (one of the) heir(s) to the tradition of cut-in pieces pioneered by Dickie Goodman and followed by Whimsical Will, is a 40-something relative anti-socialite who DOES get out on occasion (that Annual Pass to WDW has an expiration date, y'know). He likes pro wrestling, Weird Al, Disney, mermaids, game shows, Marvel movies, MST3K/RiffTrax and writing parodies (up to you to decide the order).

After Whimsical Will's 25-year run of making cut-in tracks for summer blockbusters (and one WINTER blockbuster), he hung up his mic and editing software to concentrate on the Demented News for Dr. Demento. Chris, having somewhat idolized Will for what he did, decided to pick up the baton and stumble with it like in a pub-crawl relay. He has made it on Dr. Demento with every cut-in he's done so far...and the internet comedy music shows love them as well. He DOES have a rival in Anthony "A-Log" LoGatto,...but it's a friendly rivalry; no blood has been shed or death threats sent...yet, anyway.

Here are links to the cut-in songs Chris has made so far (click the pictures to hear them):

Chris has also made "iRiffs" for sale on RiffTrax's website. RiffTrax is run by the guys from MST3K and they allow independent "riffers" to sell their wares on their site (for a share of the profit, of course). Here are the ones avaliable from Chris' "Animation Ripping Theater":

Chris writes parodies...though very few have actually been recorded. Click here to take a look at them. WARNING: if you're especially political (to EITHER side), don't bother; you'll just get pissed!

Chris does like his WWE rasslin'. And he has many and varied opinions on the topic. You can find them all here dating back to WrestleMania 34.

Why in the world WOULD you? But, if you absolutely must:
E-mail: chriswolvie@yahoo.com
Twitter: @ChrisWolvie